Clearly, the greatest barrier to United States metrication is irrational objection. Nearly every American scientist embraces SI but a majority of American religionists reject SI. So logically, as more Americans free their minds from religion, more and more of us would naturally want to hop on the Metric Bandwagon.
Does an all-knowing, all-powerful god know the feeling of fear?

Yes. Then clearly, this god is not all-powerful.
No. Then clearly, this god does not know everything.
Other response. Can you think of a Master Plan for the universe crueler, more insane and more stupid than sending the vast majority of people to a never-ending torment?
Yes. Congratulations! You are crueler, more insane and more stupid than the people who invented the notion of Hell.
No. How in the world can you continue to believe in a god who is so cruel, insane and stupid?
Other response. Come on now! Be fair and focus on the question.

If you are still a religionist and if you have any integrity at all, then you are no doubt feeling the awkward discomfort of Cognitive Dissonance right about now. 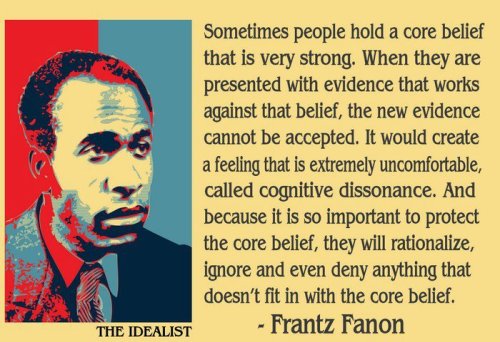 Experience the euphoric freedom of thought that accompanies your total riddance of religion from your mind. Throw off the slavery chains of religion. Free your mind to consider any thought. Refuse to limit yourself to the narrow confines of religion. Get rid of your self-imposed religious restriction.

Religion is a crime against reality.

2 Comments to “A Divine Flow Chart”