Rivalry between France and England is a complex and long story of slavery, conquest, war and alliance. For many years, these mortal foes sail all around Earth enslaving, colonizing and subjugating millions of people.

France had been a monarchy up until the French Revolution, when French citizens abolish slavery and replace thousands of confusing units of measure with the Metric System, which is based on Earth and Water. France knows how to handle a corrupt monarchy. 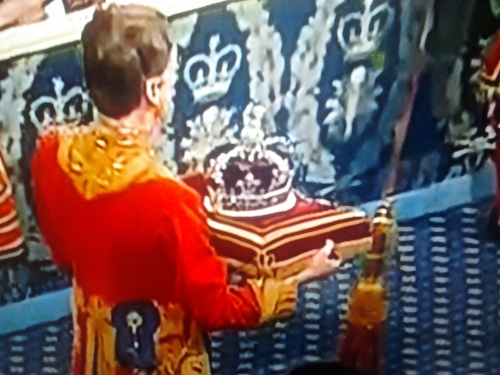 England is STILL a monarchy, even in these modern times. England finally abolishes slavery four decades AFTER France did so, but three decades before Americans finally get around to Abolition of Slavery in 1865 with the Thirteenth Amendment. “The sun never sets on the British Empire” was once a proud boast. But alas, the British learn too late that subjects of the Crown cannot be held under an oppressive thumb forever. Independence movements whittle their farcical monarchy down to a few remaining scraps that we see today. 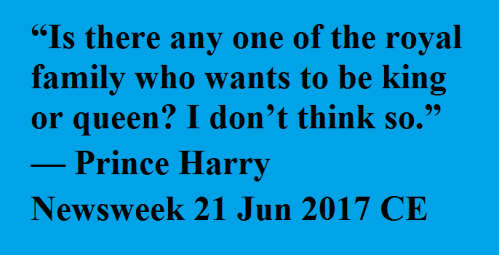 It is pretty obvious how GBR (Great Britain) is a Non-FIFA Country Code. Great Britain is not a nation in a context of matches between nationalistic rivals. Men are instinctively warlike. Sport is a substitute for war. Scotland, England and Wales are distinct nationalities with distinct individual histories. Ireland has an unfortunate political border that should go away according to a majority of the people of Ireland.

Growing cries for an independent Scotland and decades of English occupation of Northern Ireland threaten the farcical British monarchy. Prince Harry answers his own question in an interview published 21 Jun 2017 CE in Newsweek magazine, “Is there any one of the royal family who wants to be king or queen? I don’t think so.” 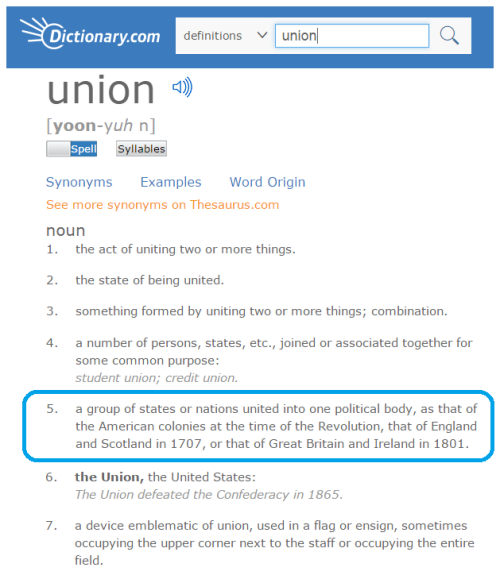 We find strength in numbers. The purpose of a political union is to be strong enough to defend against rivals (or to offend against rivals). But there can be an inherent conflict of interest when a union is within a union, which is the case with the United Kingdom and with the United States of America. Brexit clearly demonstrates this fact. Both unions are too proud to admit that it is against their own self-interest to continue clinging to their dear old outdated, archaic units of measure. Misguided nostalgia for the Dark Ages only serves to weaken, not strengthen a union.

A growing number of people in England even want to “Abolish the British Monarchy before they suck us dry” and “Ban the Monarchy” and even go so far as to say, “Fuck the royals and let’s dump the monarchy” and also came up with “ROYAL ARSE-WIPE CENTRAL” for a Facebook group name.

Monarchy is perhaps a necessary evolutionary political stepping stone, so we should be grateful that kingship has allowed humanity to move through another stage of evolution. Similarly, the obsolete mile, inch, pound, gallon et cetera were units of measure from a bygone era. Thank you, Grandfather Inch, but we must now prepare for your funeral. It was great knowing you, but we have Mother Meter now.